History of the Library

Humble Beginnings...
The story of the Cashiers Community Library begins at the Village Lending Library on Route 64, a small clapboard house. Moya Johannsen filled the tiny structure with books, mostly novels.  When Moya died in 1967, the collection was moved to the basement of the Community Center, under the auspices of Rita Bond who tended and loaned the books. There it remained until Barbara Carlton made a donation to purchase the land at the current location. 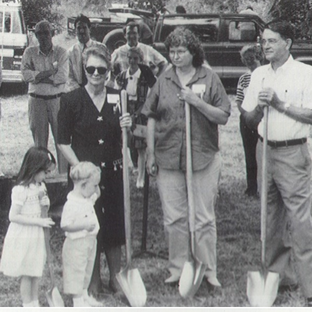 Library Groundbreaking, June 10, 1993. Holding shovels: Dr. Barbara Carlton, Jeanette Newsome, and Wayne Hooper
Dedication...
The Albert Carlton-Cashiers Community Library was dedicated on July 15, 1994 and opened its doors the following week.  Building the library was truly a community endeavor.  Contributions from local residents poured in for building the structure, with residents making nearly 1,000 financial contributions totaling $250,000, and the State of North Carolina and Jackson County Government each contributing $200,000 to build the library on land donated by the Albert Carlton family.

The library is named for Albert Carlton. The dedication features a plaque with several copies of the Crossroads Chronicle and Albert Carlton’s personal Bible behind the plaque at the front entrance to the library.

On August 5, 2019 Dr. Barbara Carlton visited the Friends of the Library Board of Directors to celebrate the Library's 25th Anniversary.  She shared remembrances of the campaign to build the current library and expansions, her marriage to the Library's namesake, Albert Carlton, and her vision of its future as the best library in the USA. 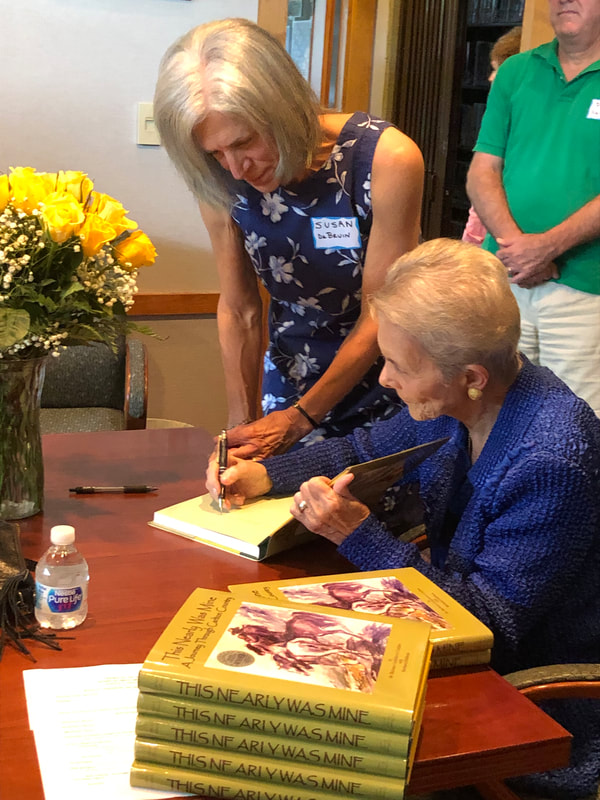 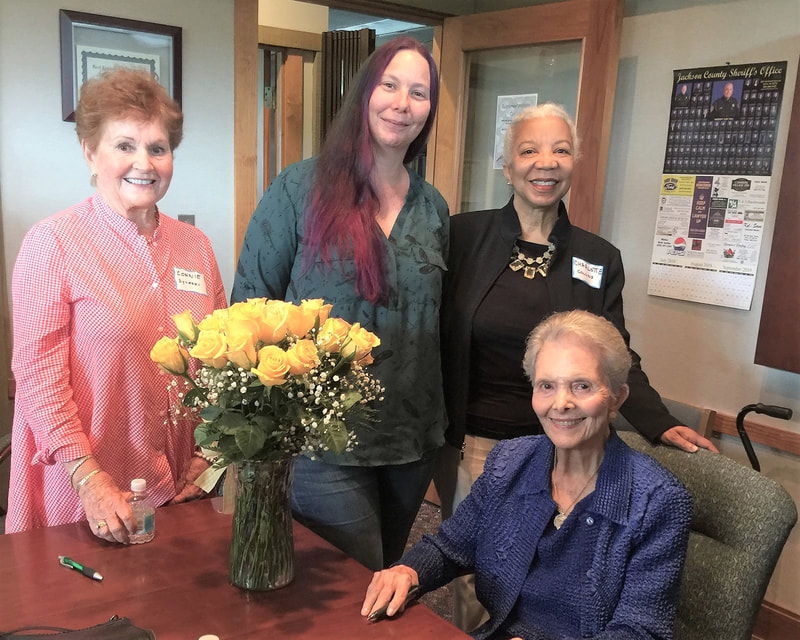 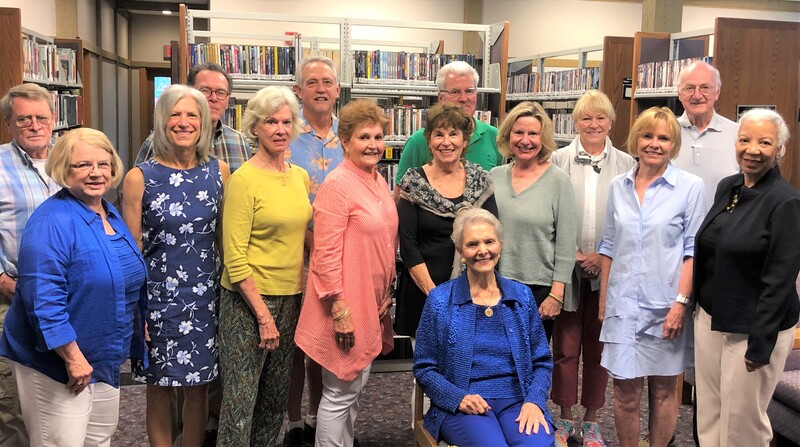