The Friends of the Library used donations made at these events to help pay for new materials at the library. 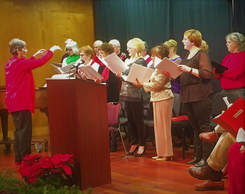 Tuesday, August 14 at 2 pm
North Carolina author of "The Education of Dixie Dupree" and "The Road to Bittersweet".  Reading and Q & A with the author. 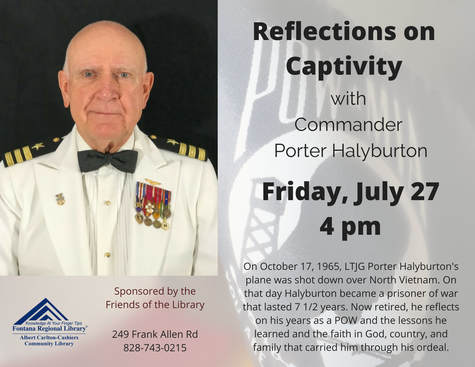 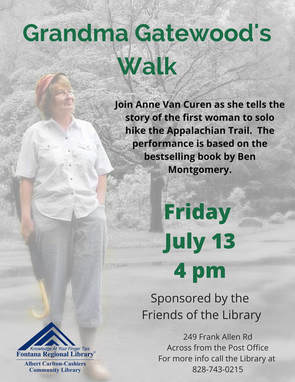 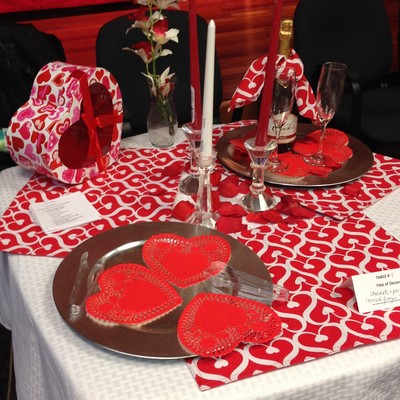 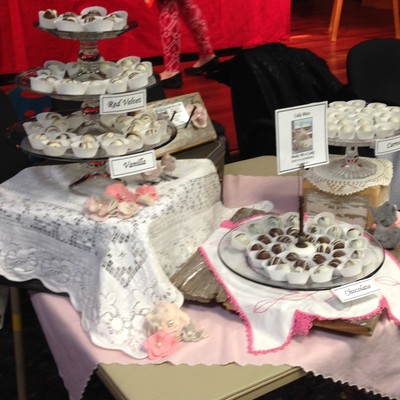 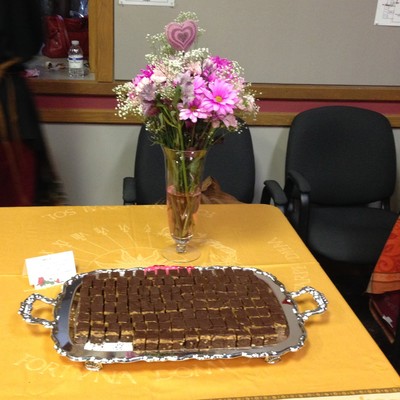 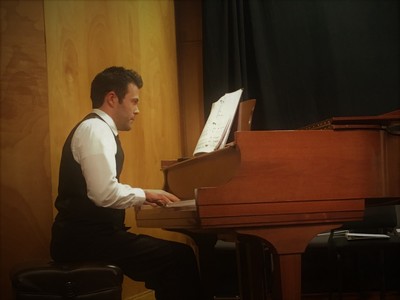 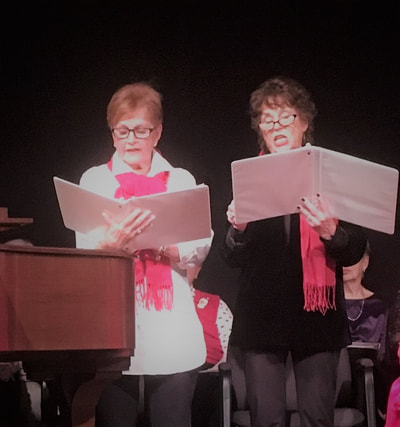 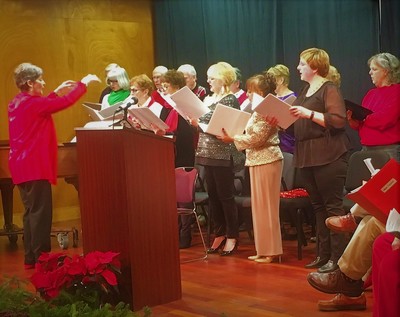 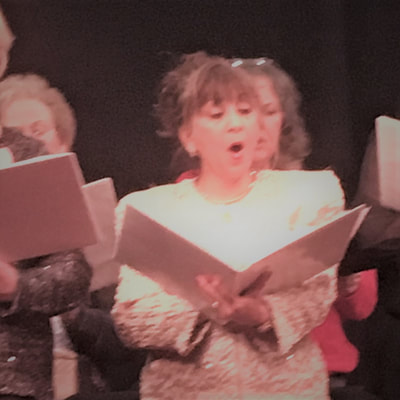 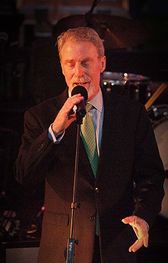 Thursday, November 16, 2017
Nationally-recognized jazz musician and vocalist Steve Johannessen performed a free concert of his original compositions at the Albert Carlton-Cashiers Community Library.  He presented his extensive knowledge of synthesized music and equipment.  His performance recalled the powerful vocal stylings of Frank Sinatra and Tony Bennett and the nuance that's at the core of Nat King Cole's greatest songs.  Donations given at the concert benefited the Friends of the Library. 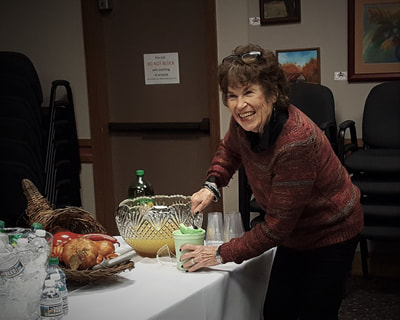 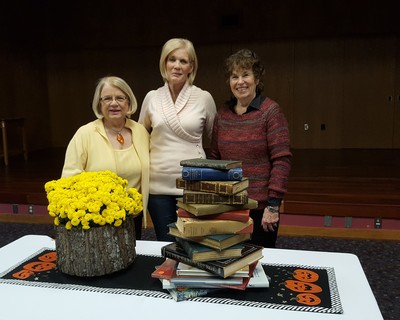 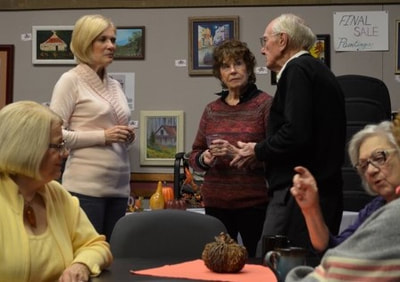 October 6, 2017
Wes Eason, Director of Sales for Sunburst Trout Farm, gave a talk about his family's business, sustainable farming.  He closed the program by serving the audience a sampling of its products, including smoked rainbow trout filet and trout caviar.  Sunburst Trout Farms is an artisanal, third generation company located in Haywood County, North Carolina. 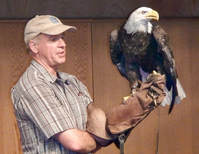 August 11, 2017
"Raptor" is a catchall term used to refer to agile and powerful avian hunters such as eagles, hawks, falcons, kites and owls.  A Raptor expert will bring a group of these birds of prey from Balsam Mountain Trust for the presentation.  The birds kept at Balsam Mountain Trust can no longer hunt effectively and therefore cannot live in the wild.  The Trust rehabilitates them and uses them for educational programs.

WOULD YOU TOUCH A SNAKE??!!
SNAKES ALIVE! 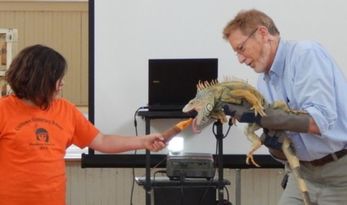 July 28, 2017
Ron Cromer and his amazing snakes and reptiles will be back.  A large group of folks learned about  these misunderstood creatures, met some friendly critters, and even pet a reptile or two.

PBS Documentary - "the Age of the Mind" and Talk by Adair Simon, daughter of former Florida Governor Farris Bryant

July 19, 2017
The film discusses the lasting impact of many of Gov. Farris Bryant's policies and many of the controversial aspects of Bryant's administration, including the Civil Rights demonstrations in St. Augustine, Florida, the construction of important infrastructures such as Florida's Turnpike, and the influx of immigrants from Cuba during the 1960s. 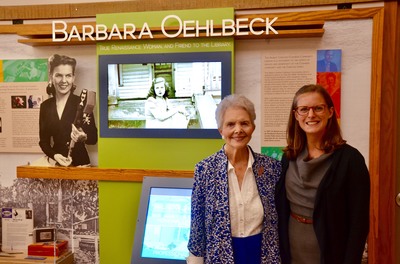 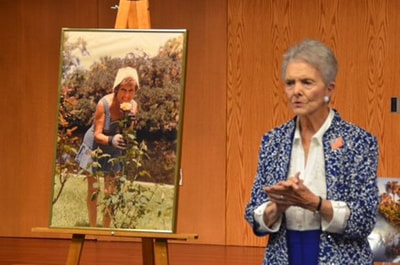 Dr. Barbara Carlton speaks to audientce about her friend, the late Barbara Oehlbeck. 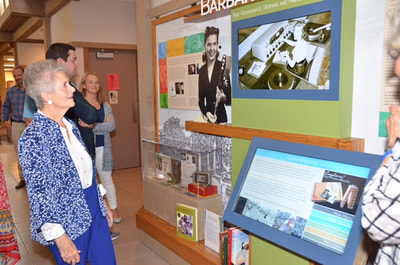 An exhibit dedicated to the life and works of Barbara Oehlbeck is now part of the Albert Carlton Cashiers Community Library.  Library Benefactor Dr. Barbara Carlton made remarks about her dear friend Barbara Oehlbeck, during a reception attended by many friends and family members.

Friends of the Library has presented
Poetry Night - Favorite Poem Readings
since 2010. 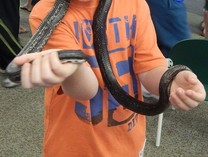 July, 2016
Ron Cromer brings live reptiles into the library to teach children and adults about these generally misunderstood creatures.  He also enlightens the public about different aspects of nature but the best part of his show is the hands on experience with the animals!
On the second weekend of December, the citizens of Cashiers, NC join together to celebrate the joy of the holidays with a big parade down main street.  I 2015, the Friends and Wendy's partnered to bring books to children and teens, and fun for all.  The Friends of the Library won the 2013 Most Holiday Spirit award in the parade with the Wizard of Oz theme. 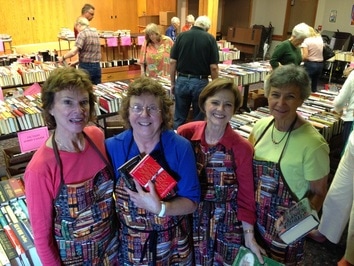 Organized by the Friends of the Library, the party was staged upon the green pasture behind the library.  Evocative of a county fair from simpler times, it boasted games for kids and grown-ups, hot dogs and sweets, an ice cream sandwich eating contest, our beloved reading dog Miss Pilar, the Reading rover, face painting and live music.